Share a memory
Obituary & Services
Tribute Wall
Read more about the life story of Brian "Shaper" and share your memory.

Brian had an infectious smile and a great sense of humor. He was an avid golfer and Boston Red Sox fan. He was a fixture in the stands on the Right Field Roof Deck, volunteered in Autograph Alley, and was a past member of the BoSox Club. He accumulated a large collection of sports memorabilia but his most cherished item was his hole-in-one golf ball. Brian spent his entire career working for his beloved City of Boston and retired from the Public Facilities Department. He was a graduate of Catholic Memorial and the University of Nebraska-Lincoln (formerly John J. Pershing College). He was also a founding member of the 27th Lancers.

Visiting hours will be held Tuesday, November 22 from 4-7 PM in the funeral home.

In lieu of flowers donations in memory of Brian may be made to a charity of one's choice. 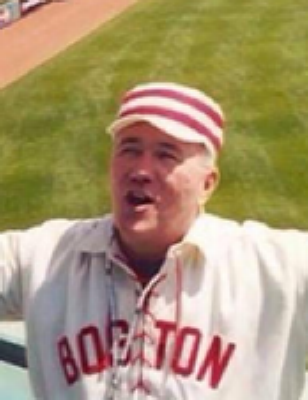