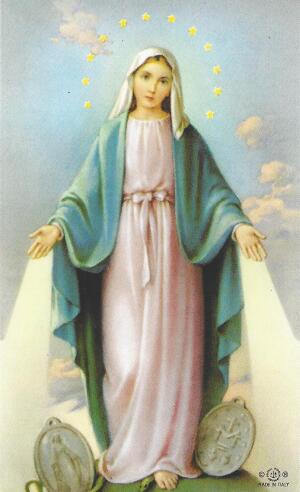 John Downey lived an incredible life of faith, hard work, and family.  He was born on a farm in Athlone Ireland in 1921.  There was no indoor running water, electricity, or power vehicles.  John had 9 siblings who survived childbirth.  The large family lived in a small house until John and his brother Pat hand dug the foundation for a new larger house when they were teenagers.  The family worked hard just to survive, but always enjoyed gatherings to sing in their home while his mother played the accordion.   John stopped school after middle school because he was needed full time on the farm.  Including the daily farm work, he took on other jobs including turf digging and wood milling.  He eventually saved enough money for passage to the USA on the ship The Washington.

John arrived in Boston 1948, with only $40.  First job was at the First National supermarket stocking cans.  John had never seen a can before he arrived in the USA.  After that, he worked hard labor jobs outdoors until he decided to enroll in the Peterson School where he studied and passed an oral exam to become a first-class fireman.  This qualified him to maintain high pressure steam boilers at St. John’s Seminary Brighton, getting up at 3:30 AM to make sure there was hot water for breakfast and showers for the seminarians.  After that, he worked at the MBTA for 30 years maintaining the systems that supply electricity to the subways and trolleys. John had taken the Pledge as a young adult and never drank alcohol in his entire life.

John met Mary Madden at the Mission Hill Church Dorchester, and they were married 6 months later.  John and Mary raised 4 children at their two-family home in Dorchester where he lived for 63 years.  They shared a strong Catholic religious faith.  The rosary, weekly Mass and participating at St Ann’s Church was a central theme in his life.  John watched daily Mass once retired.  John remained mentally sharp all the way through his 100th year.  He would engage all visitors with stories of his life and prayed diligently for his family.  His family knows that many of his prayers were answered.

To send flowers to the family or plant a tree in memory of John J. Downey Sr., please visit our floral store.